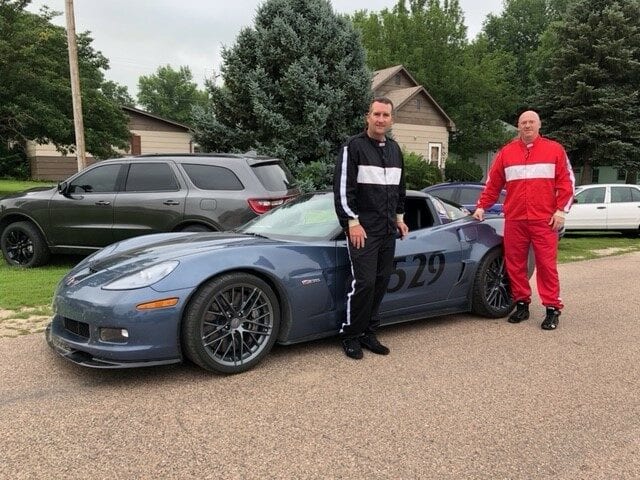 Eric and John Schmidt encouraged me to sign up for the race several times. I was unable to sign up because my Trans Am was also the main vehicle for my job at the time, and my job required travel across several states. I told them that I cannot afford to break my car in the race because I didn’t have a backup vehicle for work. Then in 2007 I received a company car and my application went in the mail the next day!!

After the first year of racing my 2000 Pontiac Trans Am WS6 I wanted more speed. So I compiled a list of upgrades and nicknamed it “the wish list” and sent it off to my navigator Aaron Wells. He responded back with a quote I will never forget…”that’s a good list but it’s still not a Corvette.” So I scratched that idea and went in search of a Corvette.

Is this the only car you’ve ran here? 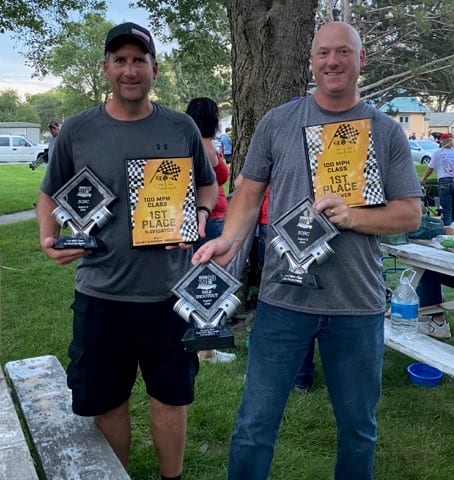 If not, then what other car or cars have you used?

Sounded like a good idea at the time and now it’s an addiction.

All my open road racing skills were developed at SORC, other than that I have participated in the Big Blue Mile shootout and Pikes Peak Airstrip Attack, but SORC is where it all started.

At first they were nervous but after a few years of doing it they must be okay with it because they let me come back each year.

My brother-in-law has participated a couple times as a navigator and driver. He will be back in 2021 driving his Dodge Charger. In our rookie year we placed 3rd and continued to race a couple more years together. Then we jointly decided that he should bring his car up to the race and experience from the driver’s perspective (there might be a little more to that story, but I’ll let him tell you his version)…

Step 1: Open up a tab at the bar because our advice is not free!!!!

Okay, the best advice I can give is don’t overthink the race!!! Come up and just experience the race and the road first. Spend most of your time talking to fellow racers that have been here before. When driving the race, take it easy in the turns because you have plenty of straights to get your average up. Finally, know how your belts work before you get to the start line; we still have some “professionals” that haven’t figured this out yet!!!

Depends on whether or not you plan to listen to your navigator. I often hear drivers say that they don’t listen to their navigators, and simultaneously, the navigator will agree with that statement. However, for me, my navigator is what makes the race fun and competitive. My job is to keep us on the road and his job to make us competitive. We have a pretty good system going…he talks…I listen, and we split the tab at the bar!!!

I think we have had a few exciting moments during the race but never one that we looked back on that scared us. Racing can bite you in the rear if you do not pay attention to what you are doing which is why I went out and got a car that has abilities far greater than what I could imagine doing. We try and take it easy in areas that just don’t require speed and it has worked out. The scariest event we have encountered was when power went out at the bar and the beer was getting warm. We stepped up to the plate and made sure the beer was consumed before the temps got too warm!!!

It is going to take a little longer to brake for that turn, and when you feel like you have slowed down, you might still be going faster than you think. In addition, your car is going to unload when you hit the top of the hill; please do not turn the steering wheel when this happens, instead let it settle, point it in the right direction, and then go. Side note: you probably don’t need triple-digit speeds in the difficult section of the race!! 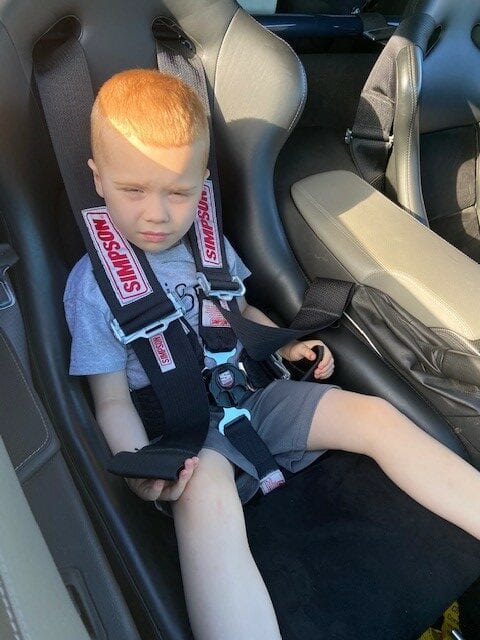