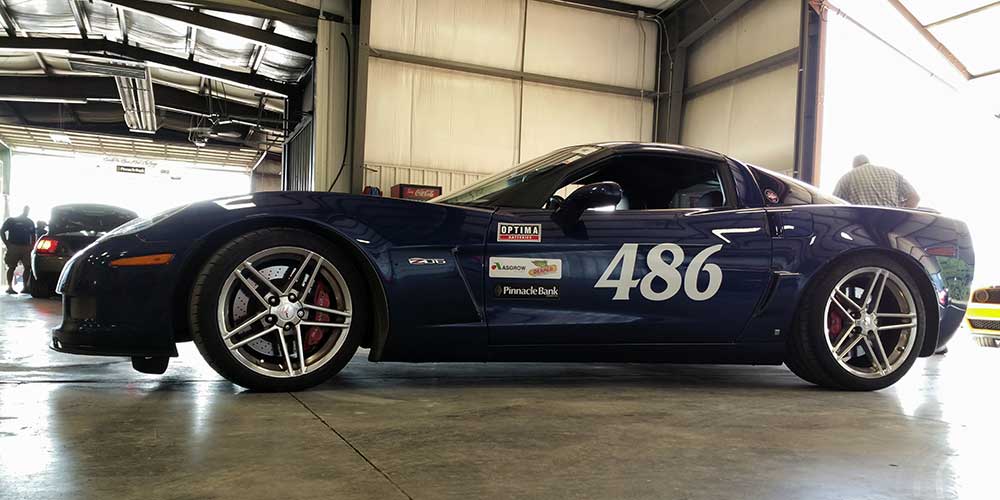 Varies by event, but I prefer to run solo.

Through the ORR community at large.

Dad and I read a 1989 article in Hot Rod Magazine about the SSCC race in Nevada. We decided way back then one day we’d modify a Corvette and go try this type of racing, likely after he retired. We signed up for our first ORR together in May of 2008 and have been hooked on this great sport ever since.

Most of my racing efforts consist of competing in all of the National Open Road Racing Championship Series (NORRC) events each year, with the occasional 1-mile shootout, drag race, autocross, and random track days sprinkled in whenever I can.

Before stepping up my focus on ORR, I competed in several cross country road rallies (ie; Bullrun, Dustball, etc.). I even once took a shot at the Cannonball transcontinental world record.

Nowadays, I just stick to sanctioned racing events. It’s a much smarter and safer way to let your inner speed demon out to play.

I grew up in a racing family. Speed is in my blood. My childhood memories are mostly a mix of helping Dad work on hot rods, pit crewing for his boat racing team, riding shotgun at triple digits in Vettes, on bikes, and wave jumping unlimited class boats.

The apple truly didn’t fall far from the tree.

My poor mother is a saint. She hates all of it, refuses to drive or ride anywhere fast, and wishes we’d both go take up golf, or something slow and boring. To her credit, she is still hanging in there with my Dad after 50 years of racing madness!

My gal Jennifer wasn’t a car person (at all) when we first met. I told her early on, if she couldn’t handle me living my life behind the wheel like something straight out of a Burt Reynolds movie, she should probably run away, quickly. I think she thought I was joking until I took her for a ride.

Sixteen years later, I’m glad to report she’s still with me, and doesn’t mind my racing obsession. She was even my road rally navigator from 2009-2011. I’ve got video of her calmly knitting away in the passenger seat while I’m passing cars doing 170+ in a Vette. She’s my one true life partner, and my number one sponsor!

My father, Lanny Lowman, is both my closest teammate AND my toughest competitor in every ORR event we enter.

Dad and I got into this sport to do this together as quality father and son time. We raced together in the same car as a driver/navigator team from 2008-2016.

Competing in ORR events has brought us closer together than we’ve ever been. That was our #1 goal. Winning the 150 Class in both Nevada races was a close, but very important 2nd goal. Accomplishing both 150 wins together in 2015 was a longtime dream come true! In 2016, we switched seats, and I nabbed a win in the 110 Class.

Once we met those initial goals together, from 2017 on, we have mostly raced in separate cars, often solo, and typically in different classes. Why? Because we are both hyper-competitive, and we both want to drive every leg of every race we enter.

That said, Dad and I still work just as closely together outside of the car in an effort to both go out and beat that clock. We spend thousands of hours every year in preparation just for these events.

The SORC weekends are typically the only time we both race together in the same car anymore. Out of all of the ORR events, the SORC and L2L courses are by far the toughest on the circuit. It’s the one race weekend where we’re both still trying to fully dial in the courses.

Think about another person in the same situation as you were in, when you started. Given what you know now, what advice would you give them?

Spend most of the week getting to know as many of the other racers as possible. Go to all of the gatherings. Talk to everyone. Listen to their stories. Ask questions. Take notes. Get their contact information. Come say hi to me (car #486 &/or #466).

Some of the best friends you’ll make in this world are people you’ll meet in the sport of open road racing! The people are what truly make this sport so great!

Also, go pre-run the course(es) as many times as possible, at legal speeds, and take copious turn notes. Don’t stop until you know every corner over every blind rise by heart, in both directions.

Oh, and don’t take it too hard if you don’t win your first time out. Most of us took years to find the podium. It just makes it that much sweeter when you finally do!

Last, but certainly not least, have as much fun as possible, and come back next year! After just one race, you’ll be hooked on ORR for life!

1) Enter a speed class that you are truly comfortable driving the course at, and stay in that same class every year until you win it. You’ll most likely learn how to stop beating yourself much quicker this way.

2) Once you get that first win under your belt, climb the speed class ladder slowly, class by class. Just because the race organization may allow you to go faster, don’t skip ahead upward until you win each class you enter. Remember, the faster you go, the more veterans you’ll be competing against, and the steeper the learning curve is.

3) Learn from your mistakes in each and every leg you run, and apply those lessons to improve every time you race. If you’re not recording and tracking your performance of how far off you are on your timing at each weigh point, you’re going to struggle to keep up with the competition. Drive smarter, then faster!

How important is it for you have a navigator?

Until you know every inch of every turn on the course(es), and how to hit your timing marks while driving your line every time, I’d say a navigator is very important.

That said, if you two don’t communicate very well, and/or you don’t listen to or trust your navigator, then do that person a favor and just run solo.

Once you’ve got the learning curve down pat, and can win more times out than not, then it’s another level of challenge to learn how to do it all driving solo. 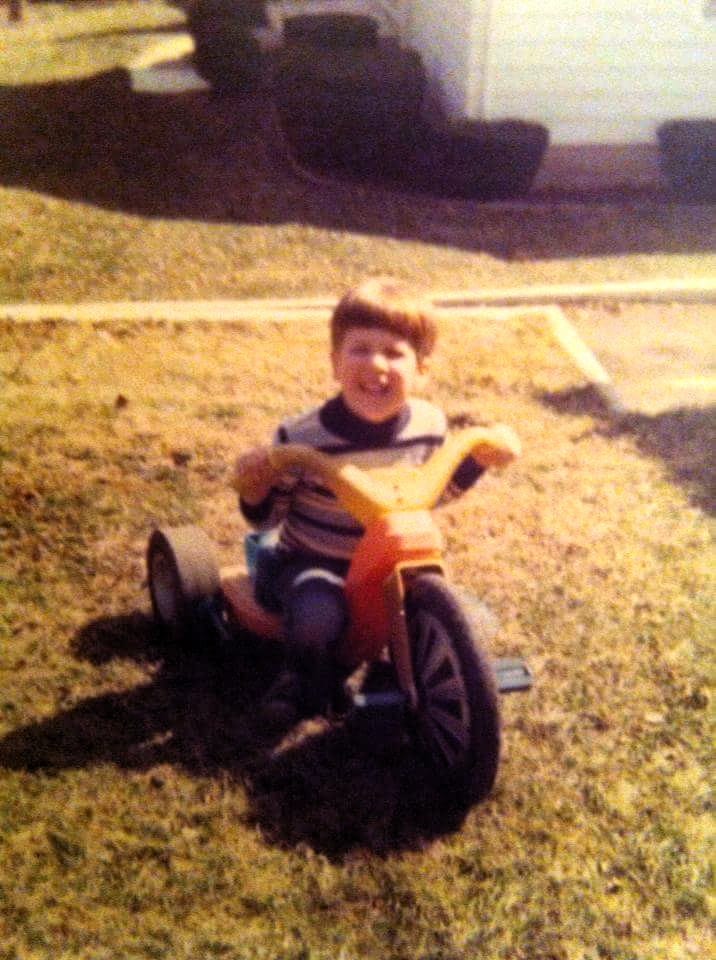 you encountered on the course?

In 12 seasons of open road racing, I’ve had to avoid or slow down for the craziest things in the road, such as: cows, horses, wild boars, buzzards, hail, rain, parts off of other cars, and racers I’ve caught who are way off their time and have suddenly hit their brakes for no apparent reason.

However, the scariest moment I’ve had to date on a race course has to be the time we topped a rise in Nevada doing 150 mph only to encounter a farm truck heading in the opposite direction. THAT will get your attention in a hurry!

Lessons learned—always drive to the horizon and stay in your lane as much as you can, because you just never know what life may surprise you with around a corner or over the next rise on the course!

It’s far easier to get “speed drunk” in the straightaways than you’d ever imagine, even for veteran speed junkies. The corners will quickly remind you of how fast you’re really going. Don’t let them catch you off guard. Be prepared, and drive through them.

Invest in attending a high performance driving experience school (HPDE) to learn car control at the speeds you intend to race. It’s like buying insurance for your driving skills.

Always remember this one rule: when in doubt, slowly lift out. It may just save you!

I intend to race until the day I can no longer breathe. After me, Jennifer can have the wheel, or my dog Honey Poo. :)

Spend time catching up with all of my racing family, friends, and making friends with the newbies at the various social gatherings. Beyond that, I’m there to RACE!

Plans are underway for SORC 2021! We can't wait to see everyone!