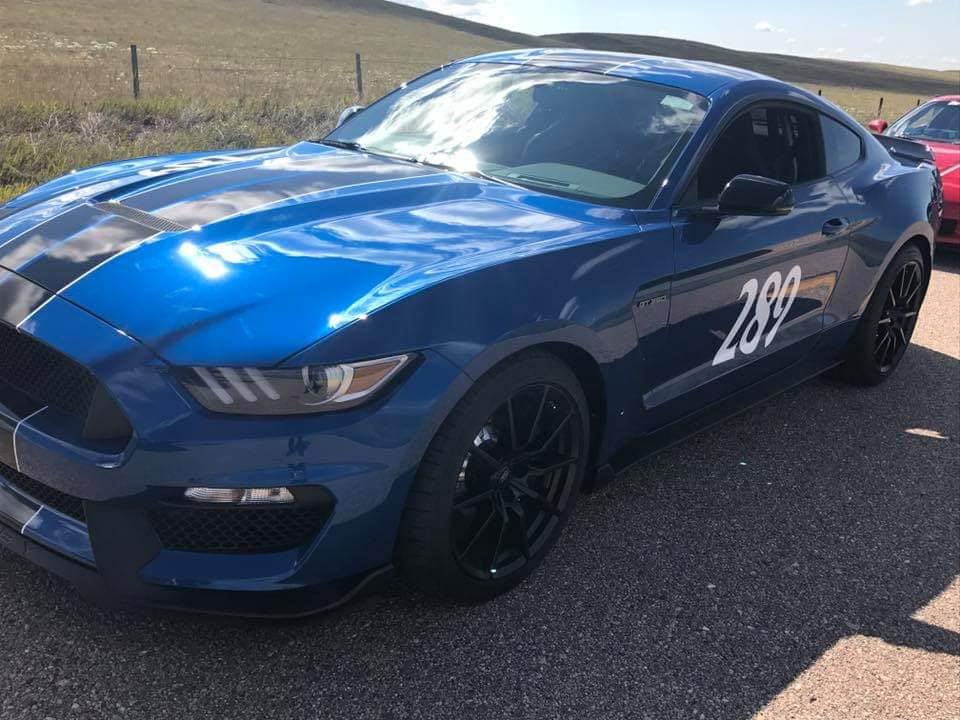 A coworker of mine at the time, Bob McCollough, had been participating in SORC since the beginning. Every year Bob would tell me all about it when he returned. His excitement made it clear that I needed to check it out for myself. I will be forever grateful to Bob for letting me know about it—even though he drives a Corvette.

I have always been a Mustang fan. The Shelby GT350 is just a great balance of power and handling, making it perfect for SORC. The reason I specifically wanted the 2017 when it came out was because it marked the model 50 years after the 1967 Mustang I grew up racing with my dad. It is an homage to him.

The first ten years I ran a highly modified 2006 Mustang GT. It was supercharged with a ton of suspension upgrades. I have to admit that ONE year we even ran a borrowed Corvette after I blew up the rear end in the Mustang just two days before SORC. Thanks, Ted.

It truly was the opportunity to sustain over 140 mph legally with no oncoming traffic that inspired me to start open road racing. It is the same freedom and adrenaline rush that I am sure all the drivers experience. Every year when we cross the finish line after the south run I think to myself, “Well now we have to wait an entire year again.”

I enjoy track days at MPH in Hastings, and the Big Blue Mile shootout. I started drag racing at Scribner back in the 90s when I was 16 years old. My dad and I built a 1967 Mustang for that purpose and spent every weekend at the track for a few years. It was a great bonding time for us, but mostly it was his way to prevent me from street racing.

They are supportive of it. Because I’ve been doing it since I was a teenager, I think they know it’s just part of who I am.

My wife, Kendra, navigates for me. She is way more competitive than me when it comes to making sure we are dialed in with our time/speed/distance calculations. I just love the opportunity to drive fast, but she wants to win. My brother-in-law, Kent Jordan, has supported the SORC race for many years now by working one of the flag stations. It is the volunteers like Kent that really keep this thing going. 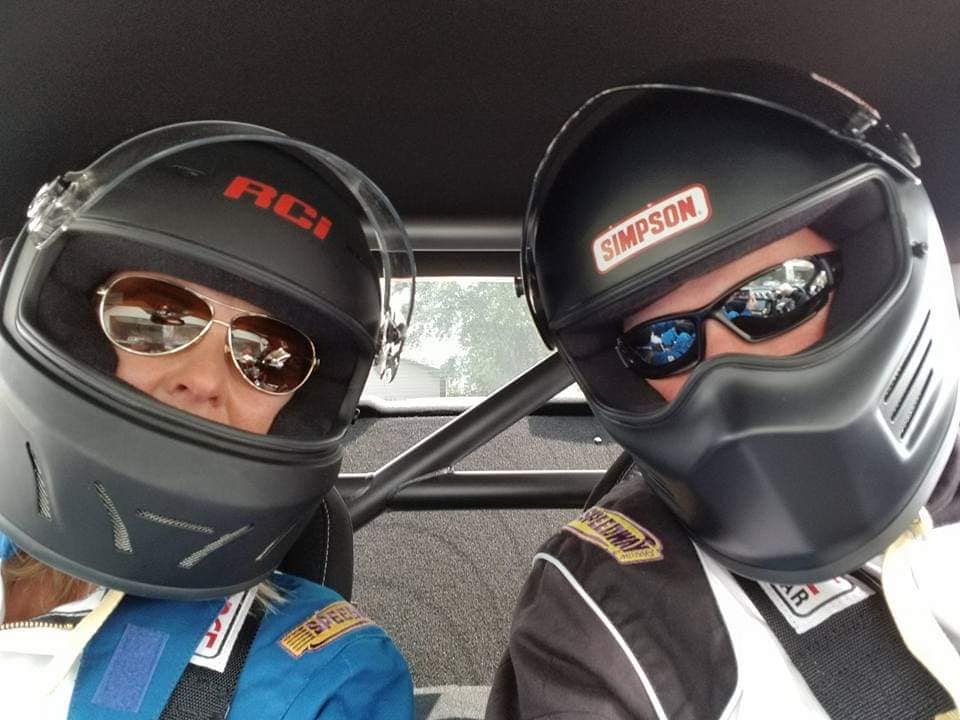 Hope you have a savings account. This isn’t cheap.

1. Buy a trailer. Driving the car to SORC actually is a ton of fun, but there just isn’t much luggage room with a roll bar taking up the back seat.

2. Don’t let Tom Kirk bring the tequila shotgun or any other great ideas.

3. Convince RT to adopt me.

I can’t imagine not having one. In my opinion, a navigator is extremely important for the extra set of eyes on the road. It is also quite a fun experience to actually be able to share with someone else.

A couple years ago on the second leg of the L2L we encountered a rain storm. We knew there were rain clouds looming around us, but the course seemed clear. A few miles down the road it started sprinkling—no big deal. Then it started raining; I could tap the wipers occasionally. Finally, it started down-pouring to the point I had the wipers on high at 120 mph. It was my first year with the new Shelby and I didn’t want to put it in a field. So I did the unspeakable and reduced my speed in order to get us back to town in one piece.

Be aware of getting speed-drunk. On some of the longer straights you can hold the car at 145 mph for a couple of minutes and your perception adapts to it. Then when the corners come up, you need to readjust your perception of speed and respect the road.

I’m not sure about following in my footsteps, but I keep trying to talk Kendra into driving the shootout some year.

It’s getting to see the people. The friends from other cities, states, and of course the local friends from Arnold that feel like family now. Every year we end up with silly stories about something that happened. To quote Sid Stewart from a couple years ago, “Over at Ted’s camp they are discussing McLarens…up at Grantski’s camp they are thrashing to rebuild a motor…here at our camp we are searching for Pokémon and seeing what will stick to our helmets.”